The 30-second spot, conceived and directed by MPC’s Creative Director Barry Greaves, takes us on a visual journey through memorable moments in movie history all through the colourful and vibrant world of paint.

The campaign ran exclusively in Japan, so MPC researched and carefully chose specific scenes from Technicolor’s films, that would resonate with Japanese audiences. After careful considerations and discussions with the client, we landed on the final selection of Lion King, Titanic, Dragon Ball, Akira, Godzilla and the 2021 Olympics, which rounded off the piece to tie everything back to modern times and to excite television’s audiences. 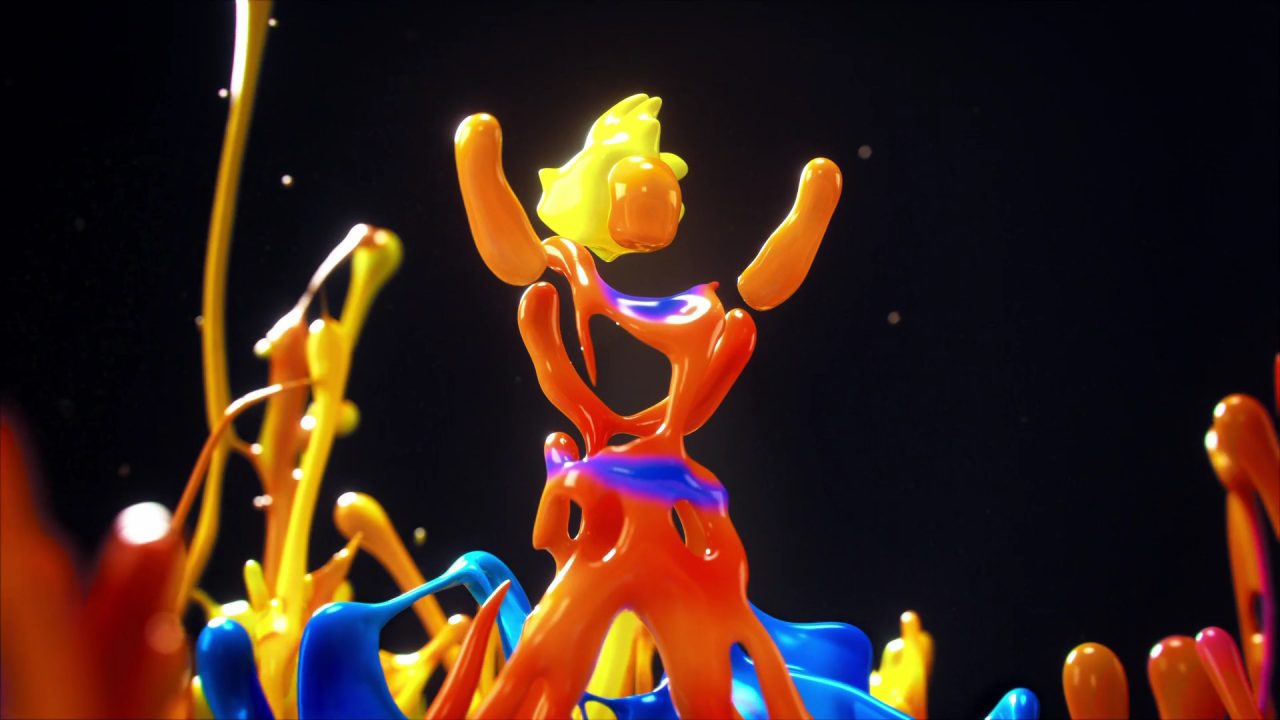 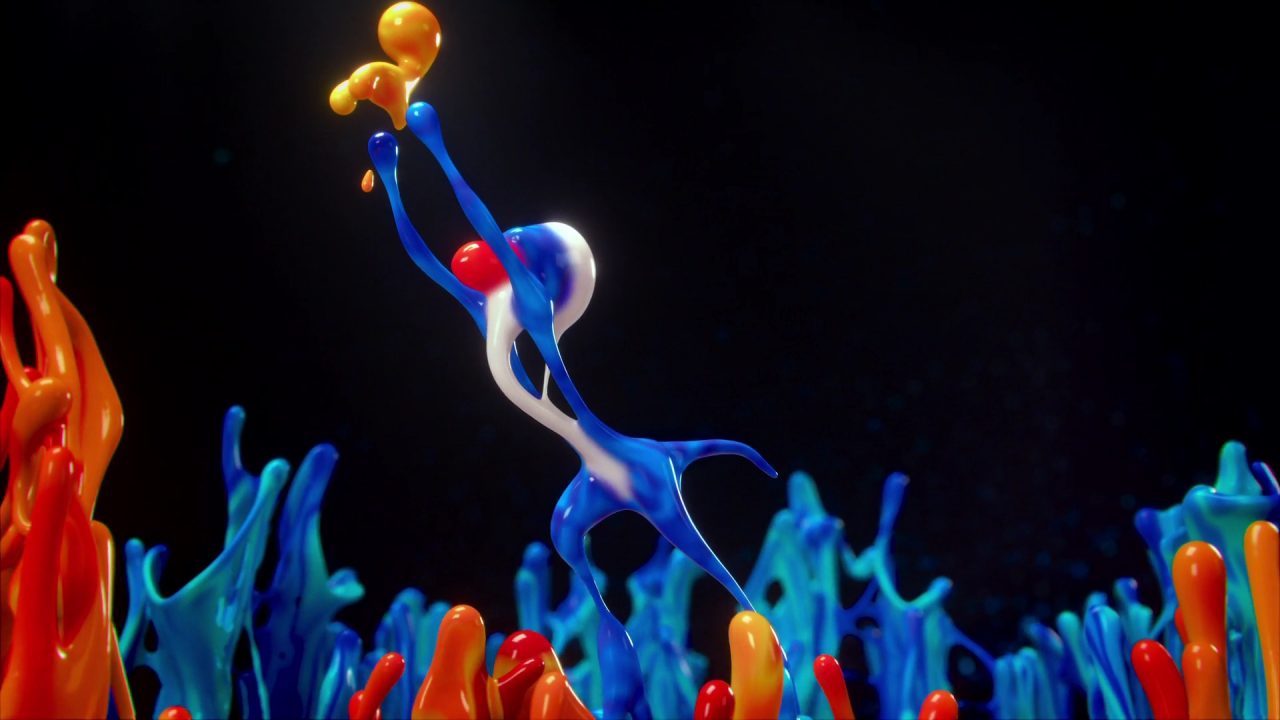 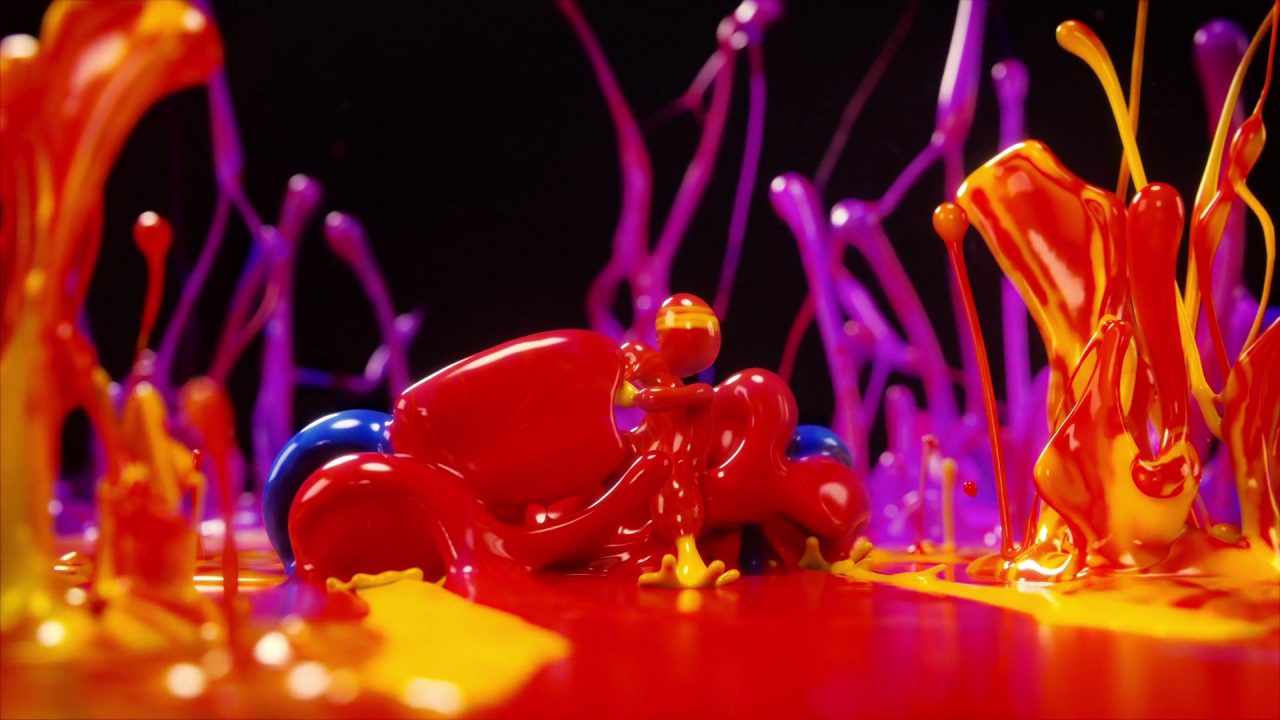 The paint-themed feel was conceived as a way to showcase the brilliant and vibrant color that Technicolor has built their reputation on and also to create wonderfully abstract and fluid animation. Inspired by the way real paint behaves on a vibrating speaker, the images were designed to leave some questions with the audience. To leave them guessing what they may represent.

The film was rendered and finished in 4k to really add definition and detail in every splash of paint. 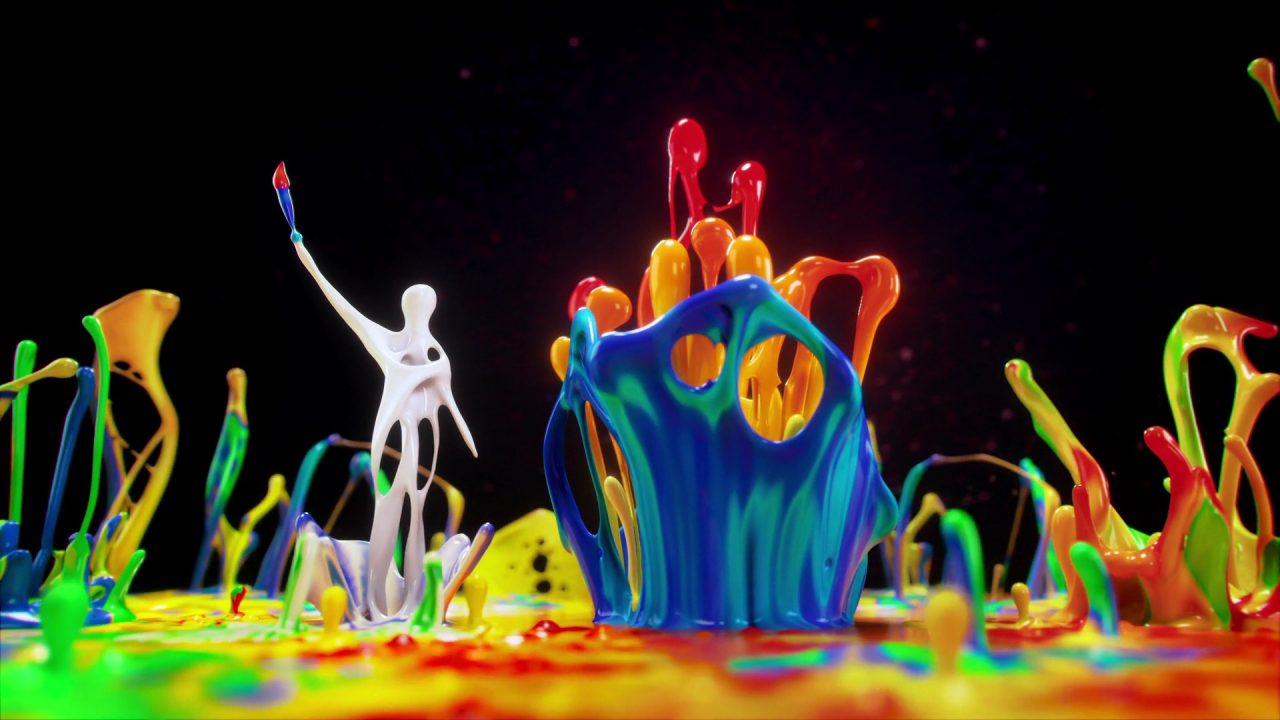 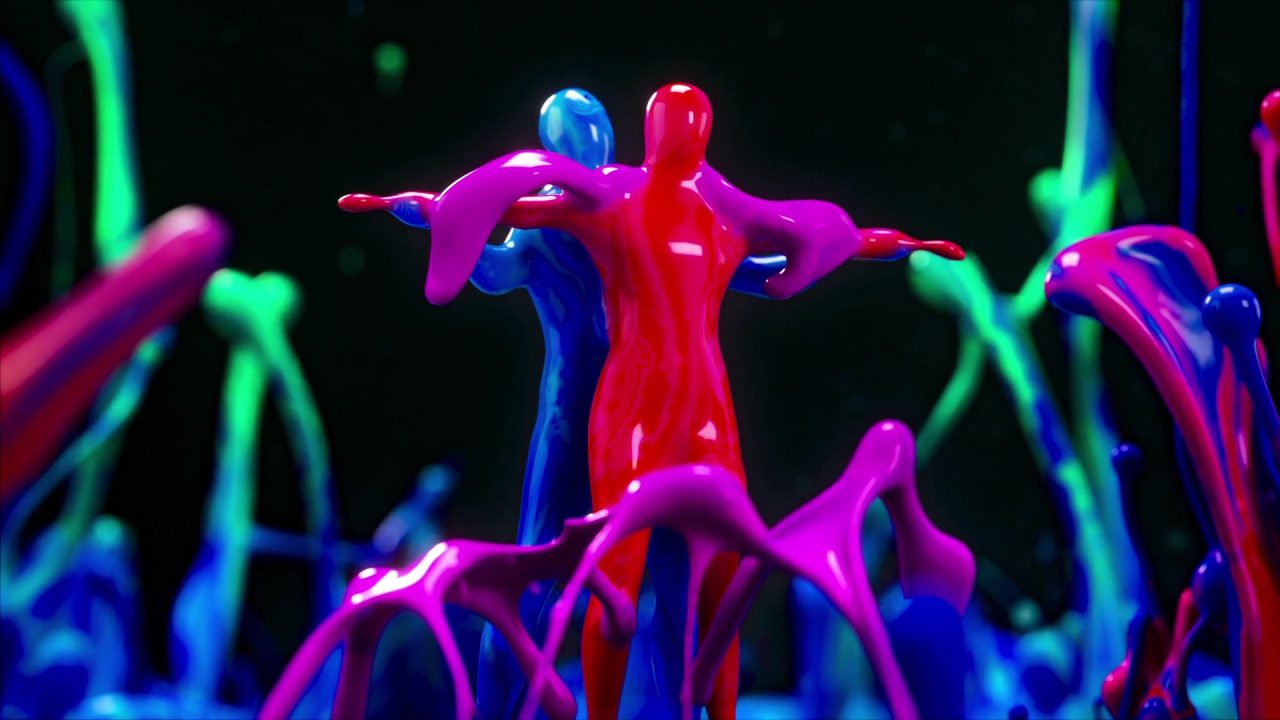