The NationalI Am Easy To Find

Academy Award-nominated director Mike Mills (20th Century Women, Beginners), teamed up with MPC colorist Mark Gethin on The National’s stunning new short film I Am Easy To Find starring Academy Award-winner Alicia Vikande, as well as the Hairpin Turns music video for a track from their new album I Am Easy To Find.

The genesis of the film was unique – Mike Mills boldly introduced himself to lead singer Matt Berninger in 2017, as he was in search of his next project and wanted to do a music video for them.

But Berninger had something bigger in mind and shortly after, the most ambitious project of The National’s career was born. Berninger was already a fan of Mills’ films and gifted him with the keys to the band’s creative process.

The music video has been described by Mills as “a very simple portrait of the band (and the friends who helped make the song) and the song itself”. And although the short film and the music video share the same name, The National states that “the former is not the video for the latter; the latter is not the soundtrack to the former”.

Gethin, who has worked with Mills before on other films such as the 20th Century Women, graded the films, both of which are black and white. He explained, “It’s rare to have the opportunity to grade such a unique project. To get to work with one of my favorite bands and have Mike Mills directing, co-producing and designing the album cover all while we were in the grade was an absolute pleasure to be a part of and to witness. The chemistry Mike has with the band is evidenced in the how beautiful the end result is. They complement each other perfectly.” 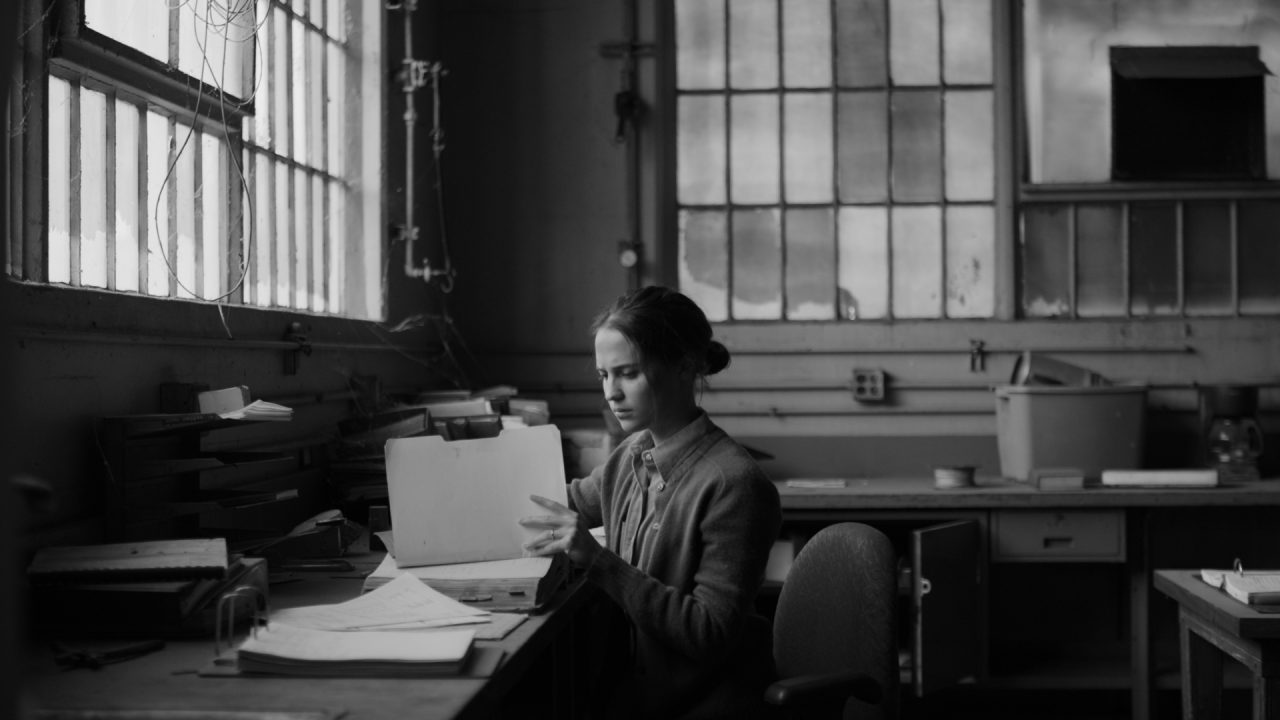 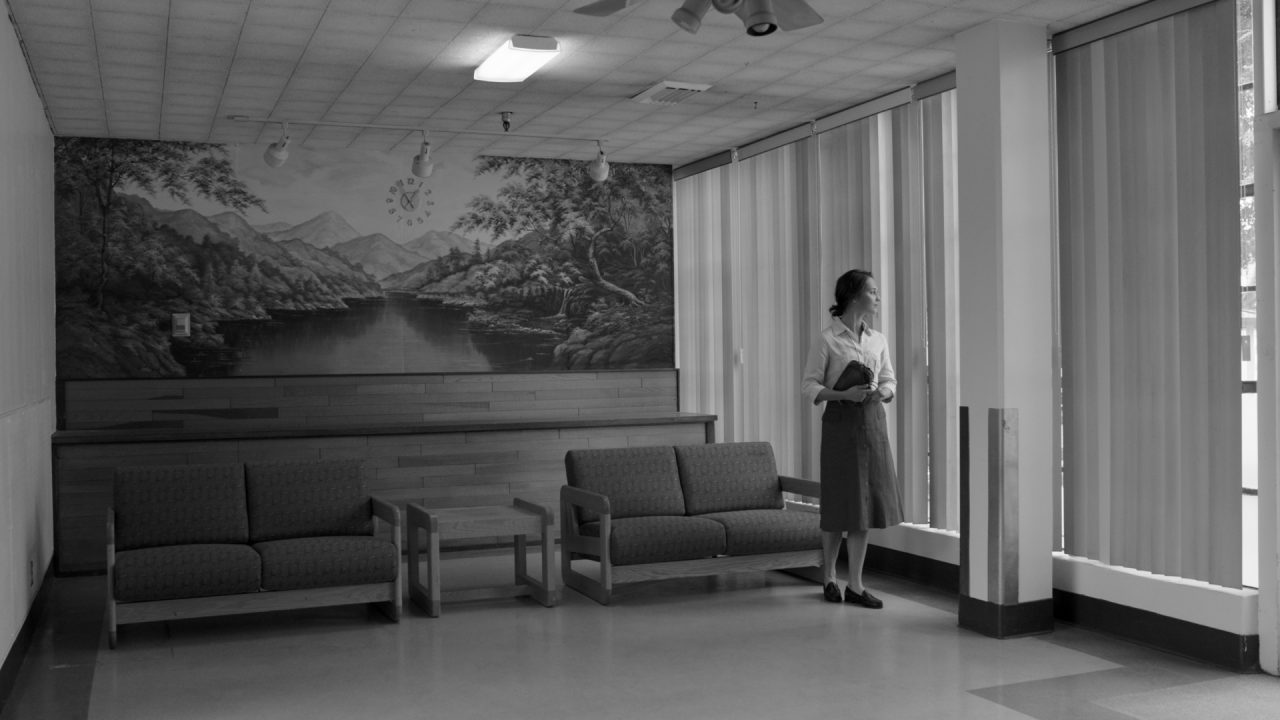 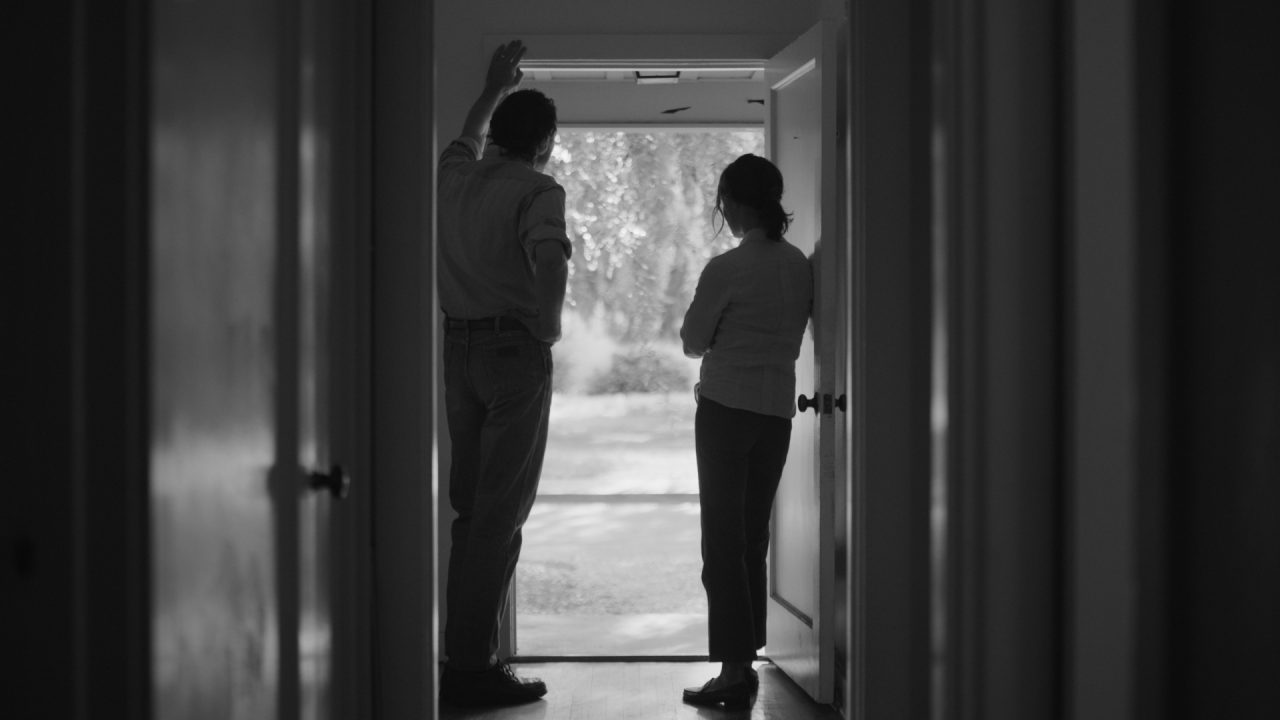