The enchanting spot features an idealized ‘Tiffany world’ where jewelry comes to life and New York is taken over by the brand’s signature blue. Starring Elle Fanning, it opens in a grey yet dreamy New York outside the Tiffany store, set against the soundtrack ‘Moon River’ from the film ‘Breakfast at Tiffany’s’, which transforms into an upbeat Tiffany-inspired world where Fanning dances her way through the city to the soundtrack of Tiffany’s first-ever recording, a remixed version of ‘Moon River’ with original lyrics by ASAP Ferg.

MPC handled all VFX and color for the spot from Laird + Partners, which is directed by Anonymous Content’s Francis Lawrence. The spot started with MPC bringing to life the ‘Paper Flowers’ piece of jewelry shown in the store window, but that was just the beginning. The team’s real challenge was to create a whole new Tiffany-inspired New York City. What may appear as Fifth Avenue, was actually shot on set and then recreated in post to make the highly stylized Tiffany world that the spot invites viewers into. Instead of filming in New York, the shoot took place in multiple film studios using New York backlots, which MPC then skillfully transformed into bustling streets of New York through extensive set extension.

Ashley Bernes, VFX Supervisor at MPC, said of the process: “The backlot of New York that we worked with only went on for one block, so we had very large blue screens book-ending the amount of set we could use, and then our job was to extend all of that into Fifth Avenue.”

The team took some creative license to build a more idealized, beautified version of Fifth Avenue which echoed a modern day ‘Breakfast at Tiffany’s’. Bernes commented: “It was a better process for us that it didn’t have to be an exact replica of Fifth Avenue, because we had more creative freedom to do what we feel worked and we could shape the process as it unfolded.”

MPC New York’s James Tillett, who graded the spot, added a lot of color pantone to the buildings and sidewalks to bring out more of Tiffany and give the spot more energy: “Much of the work was about finding a harmonious color balance and really bringing out the Tiffany blue pantones shot on set. We also wanted to keep the shadows soft and open so as to give the overall image a lighter tone that was in keeping with the mood of the spot.”

The result is a spot that retains the signature of Tiffany’s creative work, with a touch of playfulness added into the mix. 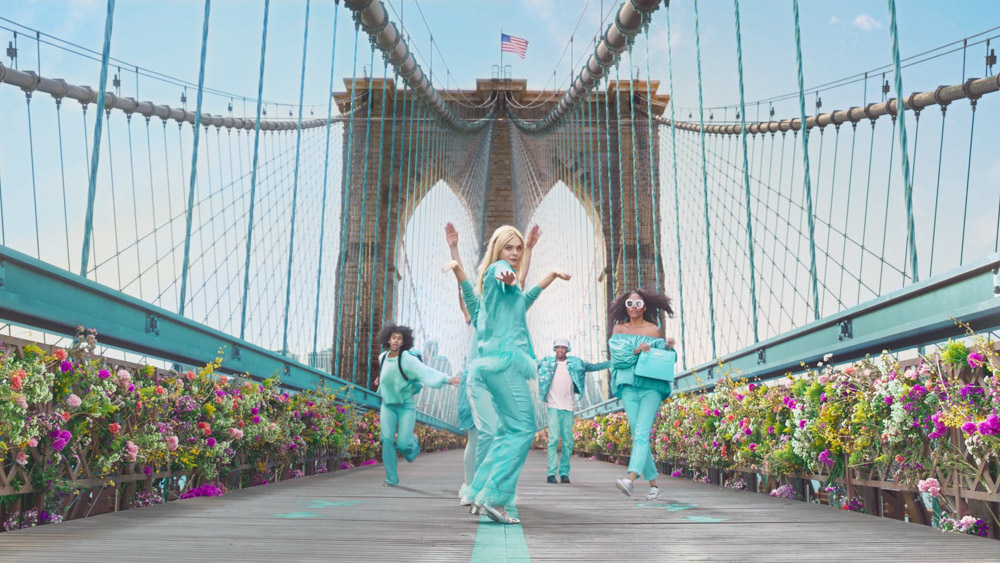 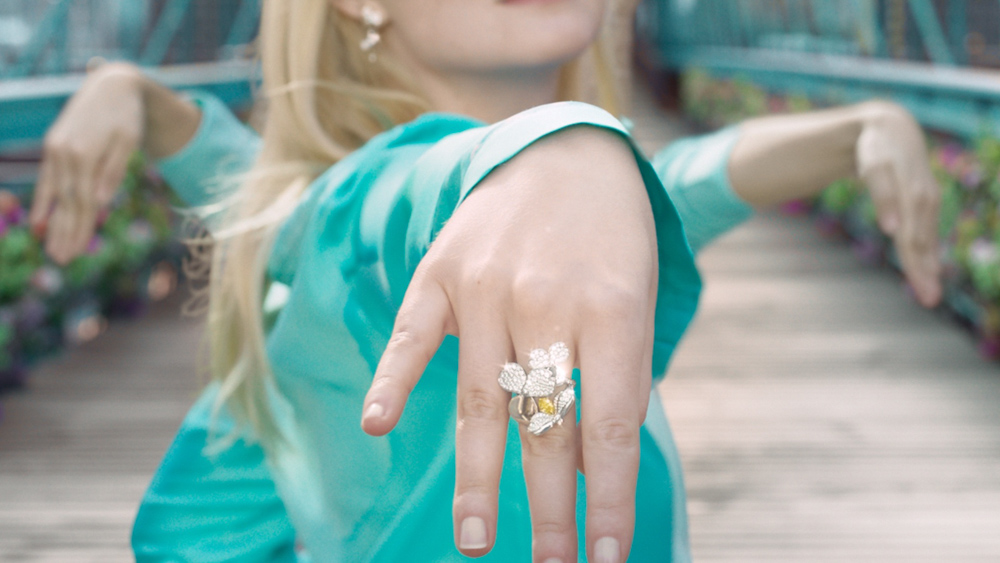 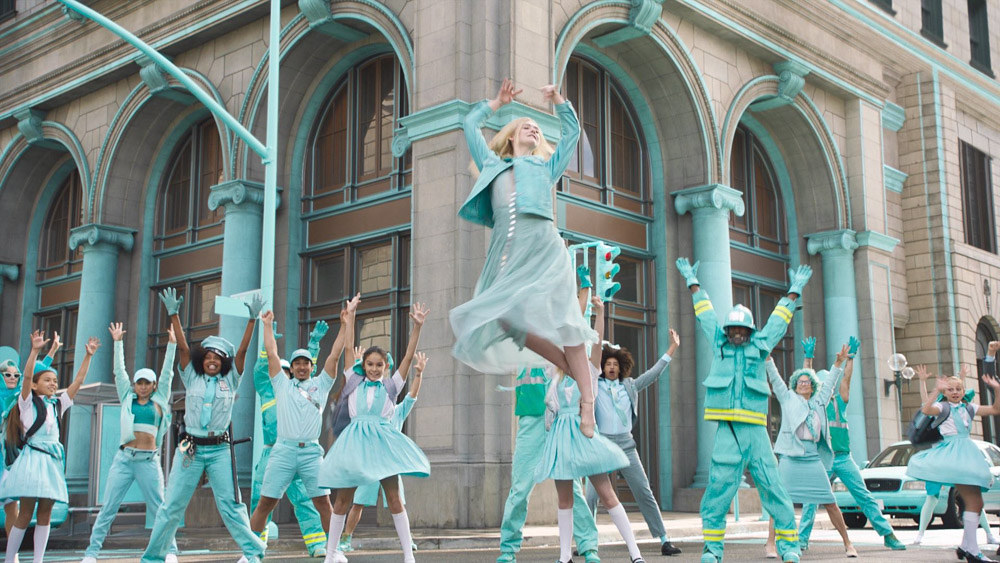