Mike Myers and Dana Carvey, the stars who created and brought to life Wayne Campbell and Garth Algar on the classic Saturday Night Live, Wayne’s World, have reunited to ask viewers to Eat Local on behalf of Uber Eats. 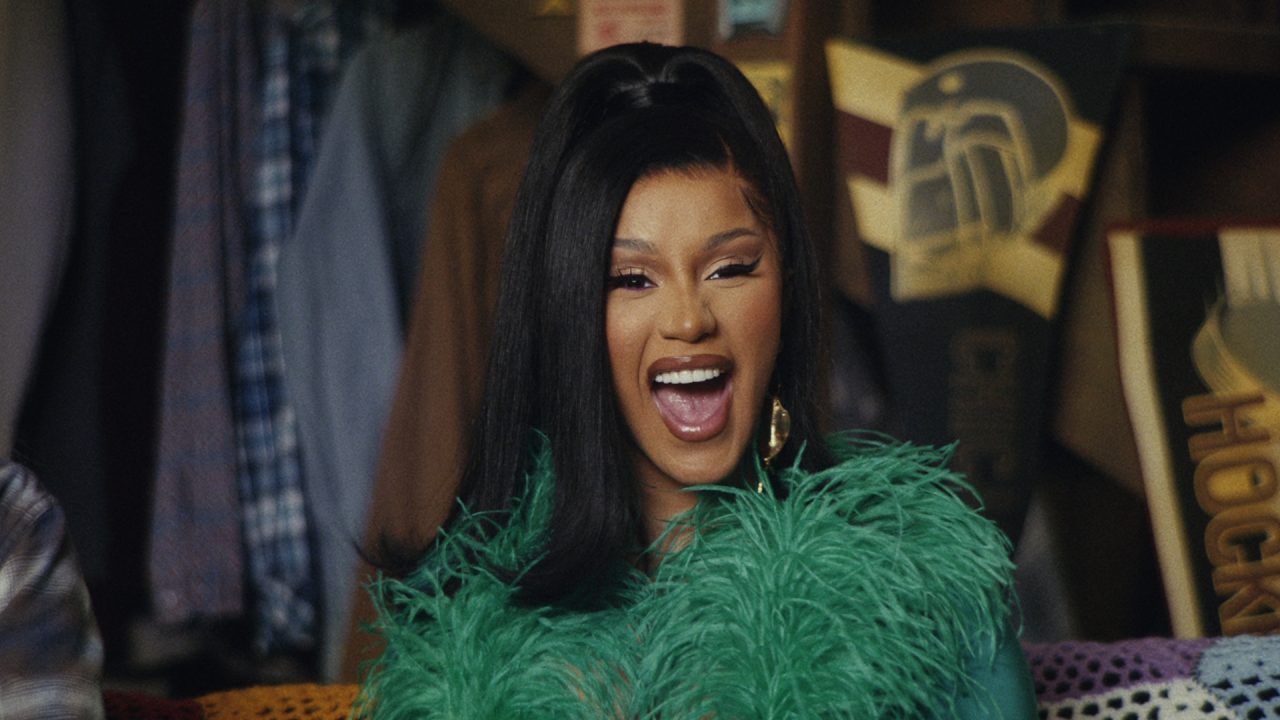 Joining them in Wayne’s basement rec-room is chart-topping rapper Cardi B, who flexes her flair for comedy in the 60-second Super Bowl spot, which will aired in the third quarter.

The spots by Special Group U.S. and Australia with colour grade by MPC’s Dimitri Zola, open with the memorable, guitar riff intro: “Wayne’s World, party time, excellent” and leverage Wayne and Garth’s jovial personalities to give the advertising industry some good-natured ribbing. 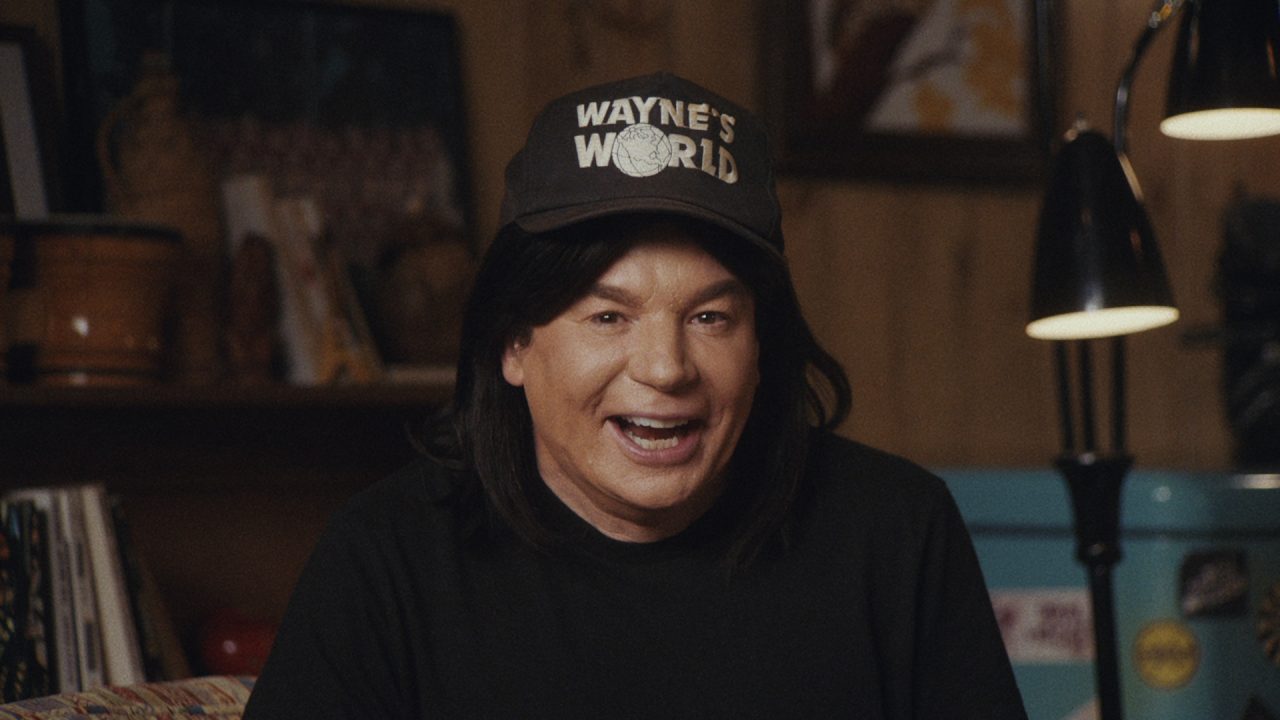 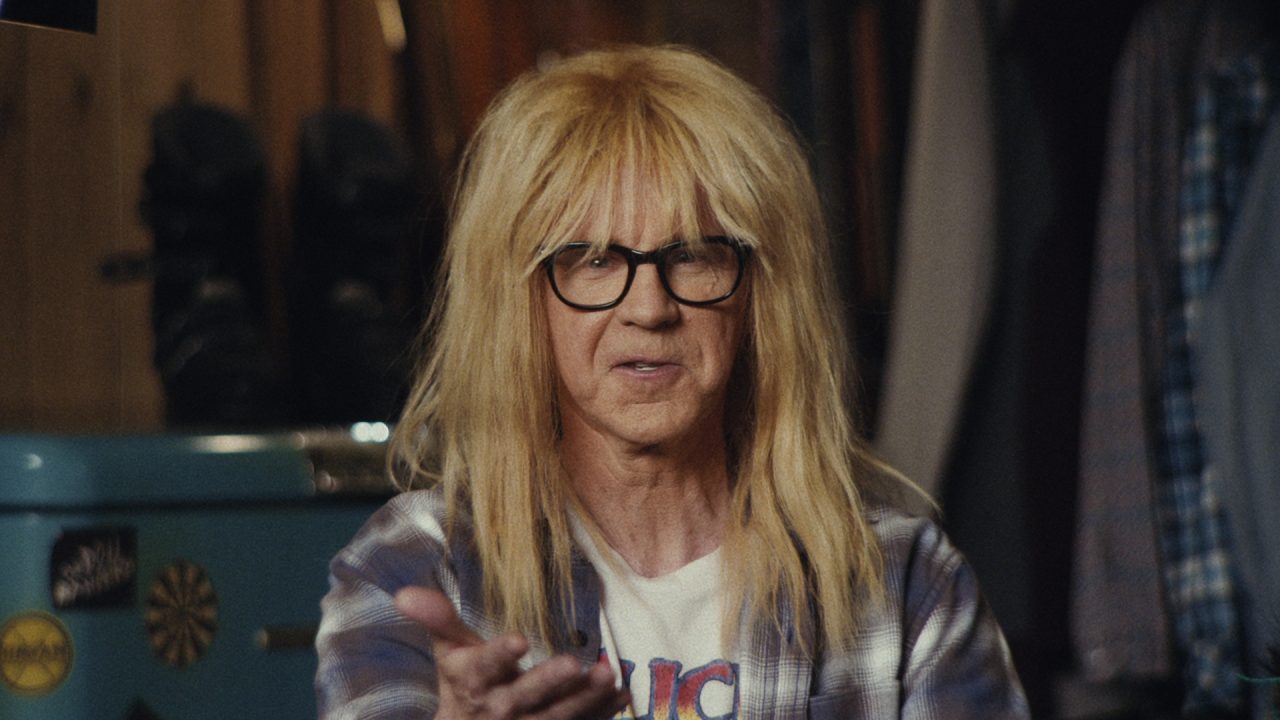 Dimitri said: “I always look forward to working with Guy, Edu, and the team at The Special Group.  I’m a diehard sports fan, and Wayne’s World was my absolute favorite as a kid, so when you combine all those things and add in Cardi B + the Super Bowl, it’s a dream come true! It goes without saying that Mike Meyers and Dana Carvey have perfected their roles as Wayne and Garth, so bringing in the talents of Guy and Edu really elevates the imagery, which means I have an amazing palette to work with.” Dimitri approached the grade differently for the teaser compared to the main spot, he said: “For the teaser, we wanted to replicate the fun look from the show, whereas the main spot for the big game is meant to invoke a feeling of nostalgia for the movies. Having my work viewed by over 100 million people worldwide during the Super Bowl is just as exciting as it would be if my team were playing in it!” 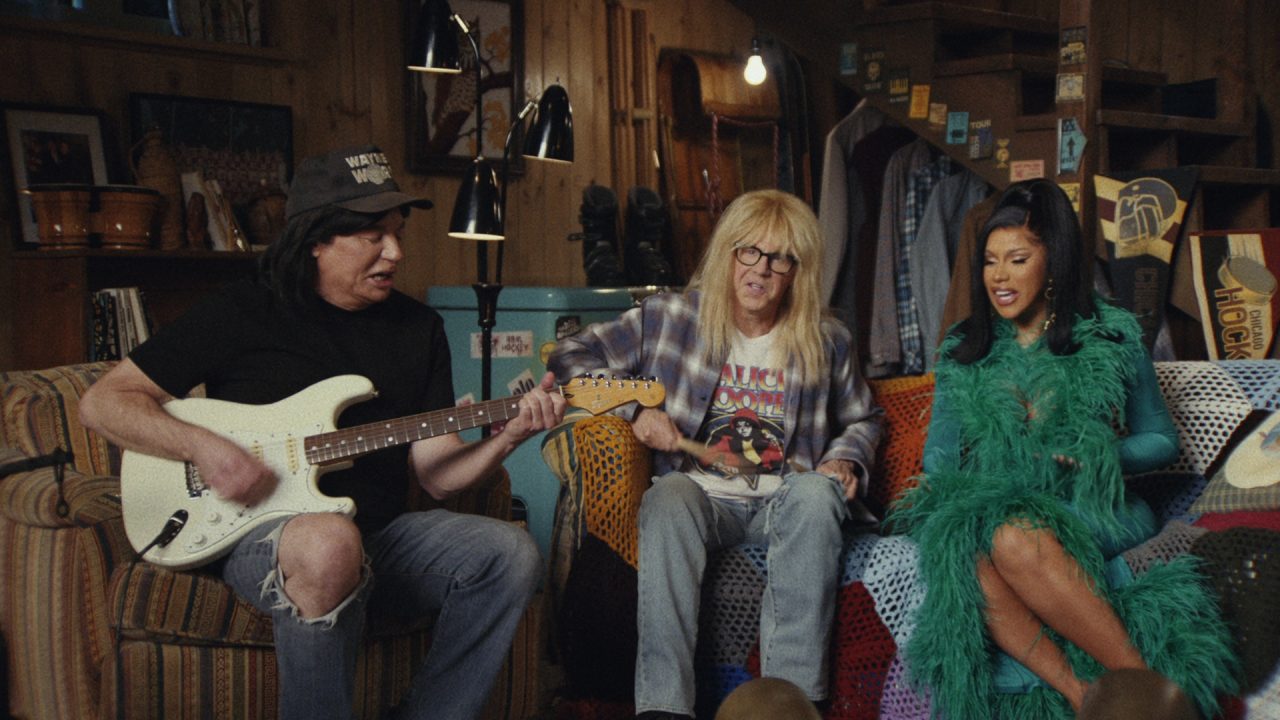