For this seventh collaboration with Ubisoft, the team at Mikros MPC has once more transported gamers into the universe of the new compelling adaptation of Tom Clancy’s Ghost Recon.

Continuing the tradition of extreme realism in their trailers, Ubisoft’s ‘Ghost Recon Breakpoint’ required a strong collaboration with renowned cinematographer, Vellas, and DOP, Khalid Mohtaseb, and major actors in the industry, DDB Paris, Frenzy, to create various versions (30 sec, 90 sec, 4min40), all at the quality level of a feature film.
During this four-month project, Mikros MPC was involved in every step of the process, from pre-production, to on-set and post-production.

“I’ve worked on four different Ubisoft projects with DDB Paris so far. Each of them relied on fantastic storytelling and visual challenges so that each movie responds to a highest level of realism. So, whether on the preparatory stages or on set, our teams are deeply involved in the discussions to ensure we will be able to create all the assets and effects that support the artistic direction and expectations. This also calls for an always renewed creative approach on our side.”

With a strong creative direction in mind, the director and DOP were keen to bringing a high level of authenticity in both the storytelling and artistic approach. As such, an army consultant was present on set to provide direction to actors but also on effects. It was critical to balance the realism but ensure a clear link to the universe of the game. To do this, Mikros MPC enhanced most of the plates with smoke, explosions, bullet trajectories, impacts, tracers to scale up the visual impact. Additionally, the team recreated game assets in 3D like guns, drones and a shot in full CG with the explosion of the helicopter.

“Ubisoft provided us with the models and the design but we had to rework them all to ensure that we met a consistent level of photo-realism in every sequences. As they were initially designed for gaming, we had to augment their definition, retexture them to import in our pipe, so that our animators could also raise the bar even higher, particularly to make the machines look like real life,” explains Guillaume Dadaglio, CG Supervisor, Mikros MPC. 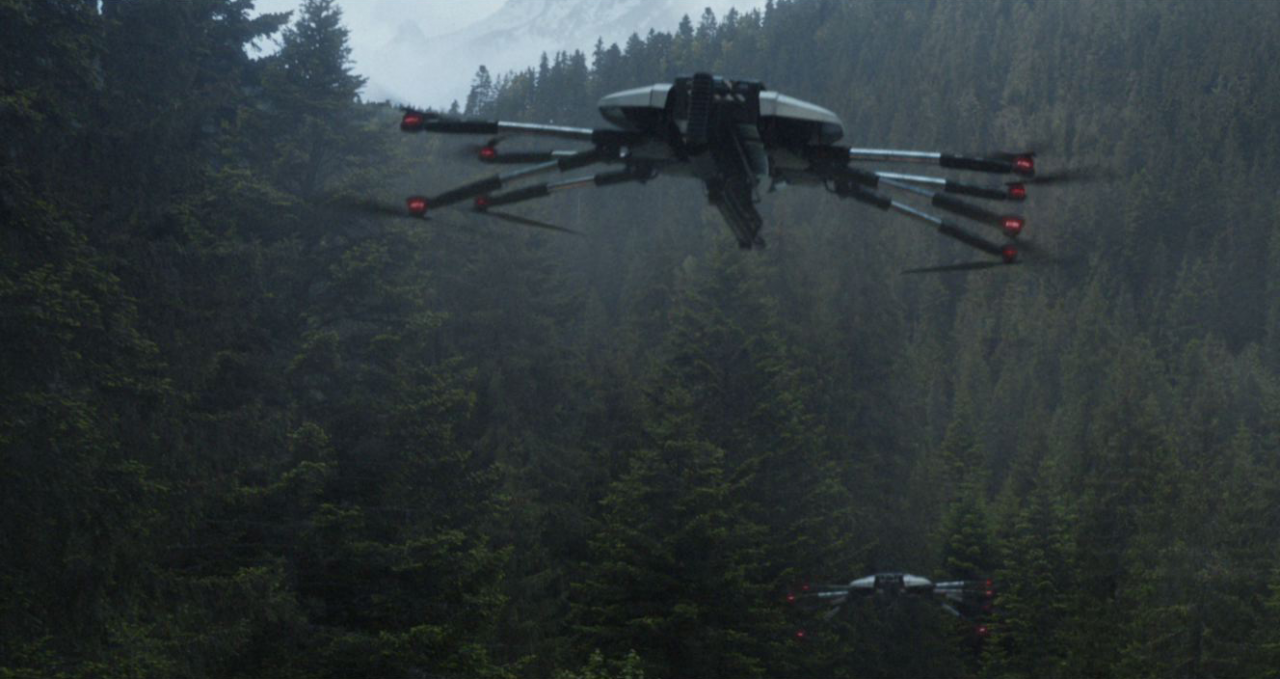 Colour was also considered at early stage, with an initial session with the DOP. During the shoot, reference schemes were developed to get alignment on the look of the realistic game world being created and the look got refined for visual effects during the process.

“The movie was meant to have a high visual quality but, as it is the case for most projects shot exterior, there is a high degree of complexity to reach an equal level of excellence on every sequence. As the colorist, it was a great experience to help the director and the DoP facilitate their vision, reveal the potential of the images as well as giving an overall structure to the narrative.” says Jean-Clément Soret, Global Creative Director of Colour Grading MPC. 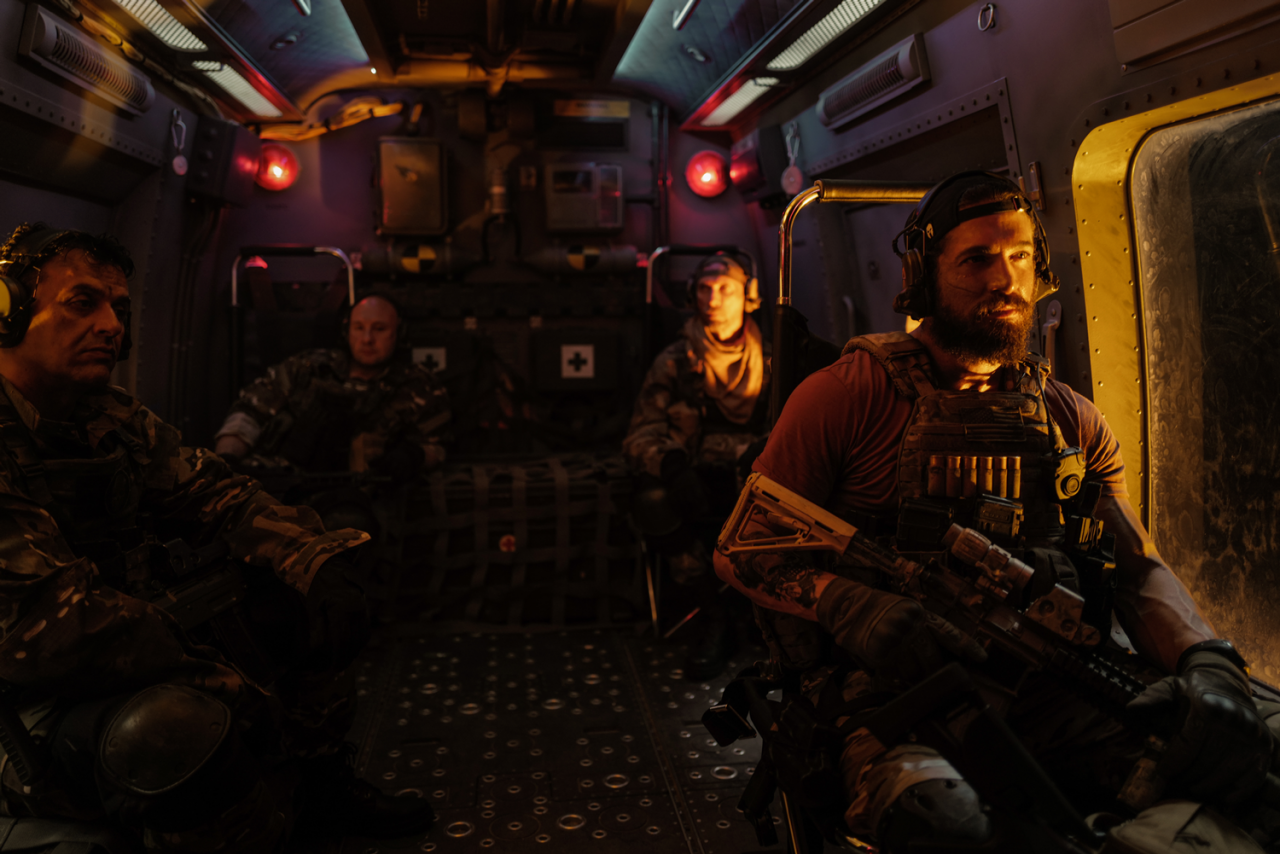 The length of the film provided added complexities. Being 4min40 long, the movie was made of 146 shots, which 80 required effects – 18 shots with 3D and three in full CG, which required a great number of assets, animations, a greater need for compositing and obviously a specific demand on lighting and coloring to guarantee the overall consistency on the movie. To pull this off, Mikros MPC established a global team that was completely connected and constantly collaborating.

“The composition of our team on this project, whether based in Paris, Bangalore or London, and our internal organization made a difference to deliver on time a movie that met all expectations,” added Jao M’Changama.

“And all truly came together during the two final days with DDB in Paris and London, and Vellas in Sao Paolo, which we were able to accomplish with our remote grading capabilities allow all to input,” mentions Jean-Clément Soret.

Want to know more about this new Ubisoft campaign? Watch the testimonial of the Mikros MPC team: