Vanity Fair has launched its 2019 Hollywood issue, marking its 25th anniversary. Among the 11 faces that grace the cover are Chadwick Boseman (Black Panther) Rami Malek (Bohemian Rhapsody) and Saoirse Ronan (Mary Queen of Scots). These cover stars represent the future of cinema, and many have never appeared on the cover for Vanity Fair before.

The cover was shot by three-time Academy Award-winning cinematographer Emmanuel “Chivo” Lubezki of Park Pictures, who is known for his work on features such as Gravity, Birdman and The Revenant, with beauty and finishing by MPC, and grade by MPC’s Mark Gethin.

Chivo, who used a motion-picture camera to create the group portrait and portfolio during a two-day shoot at the Los Angeles Theatre, worked closely with MPC to adapt his motion picture footage for the print cover. This method is unique and is a first for Vanity Fair. Stunning videos were also created, showing the cover image in motion. These will run on Vanity Fair’s website and their social media channels.

Chivo commented, “I’ve been reading and watching the magazine, the work of the extraordinary photographers for many, many years and it’s an incredible honor to be asked to collaborate on such a celebration for the magazine,” adding, “It’s very different from anything [Vanity Fair] has done before and I’m very excited about the incredible cast of actors. If you called me right now about a second shoot, I would do it again immediately without hesitation.” 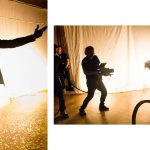 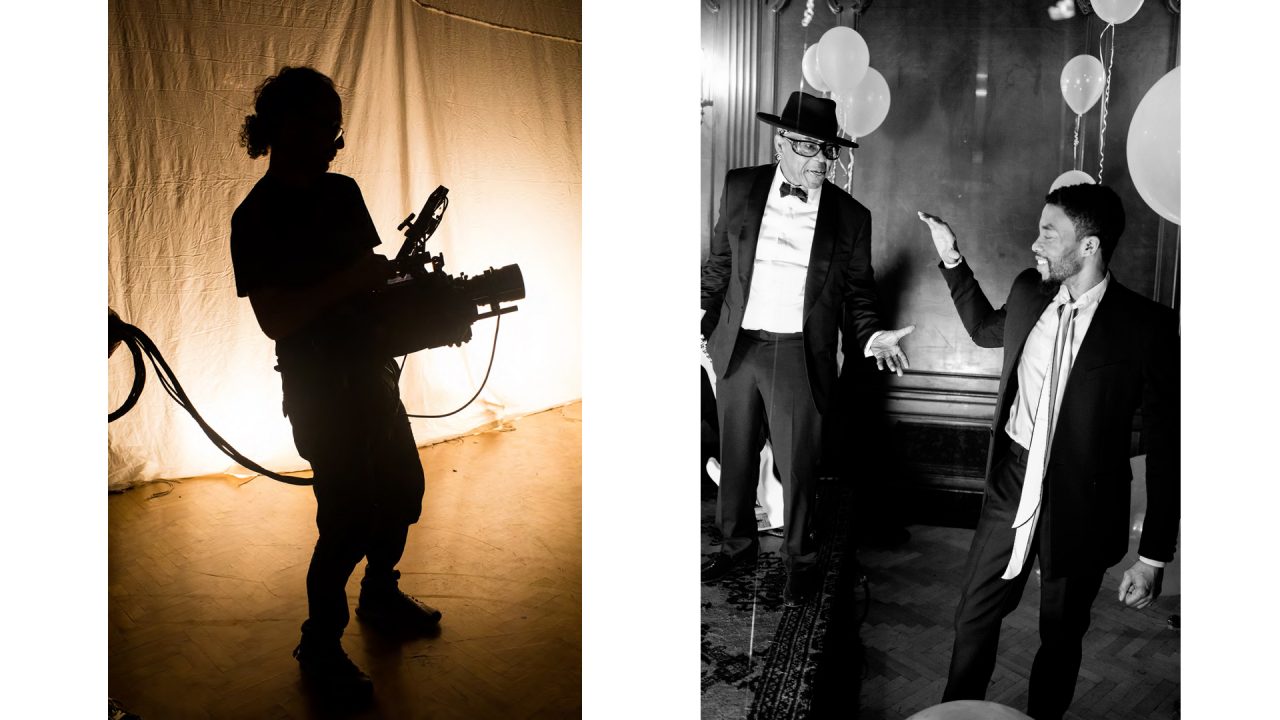 MPC collaborated with Chivo throughout, from the planning and research stage all the way through to studio sessions at MPC once the footage had been captured.

Gustavo Bellon, MPC’s 2D Lead on the project, said, “The biggest task was to resolve how to shoot three vertical pieces on a 55mm lens with a large aperture, capture all the talent choreographing the focus between them.” He added, “It was very important for us to have a full technical understanding of capturing video for print. We worked closely with the director, camera and production crew to ensure we could work with the captured footage effectively.”

For MPC Creative Director Claus Hansen, this was the ideal project for MPC’s beauty and finishing team: “Working with Chivo and the Vanity Fair team on such an iconic issue has been amazing. It has been an incredible opportunity for us to step in and find creative solutions to create the end result that everyone was happy with.” He added, “It is exactly the type of project our beauty and finishing team has been set up to do.”

This marks a continued relationship between MPC and Park Pictures: they have previously worked together on campaigns for brands such as Samsung, Audi and Toyota. 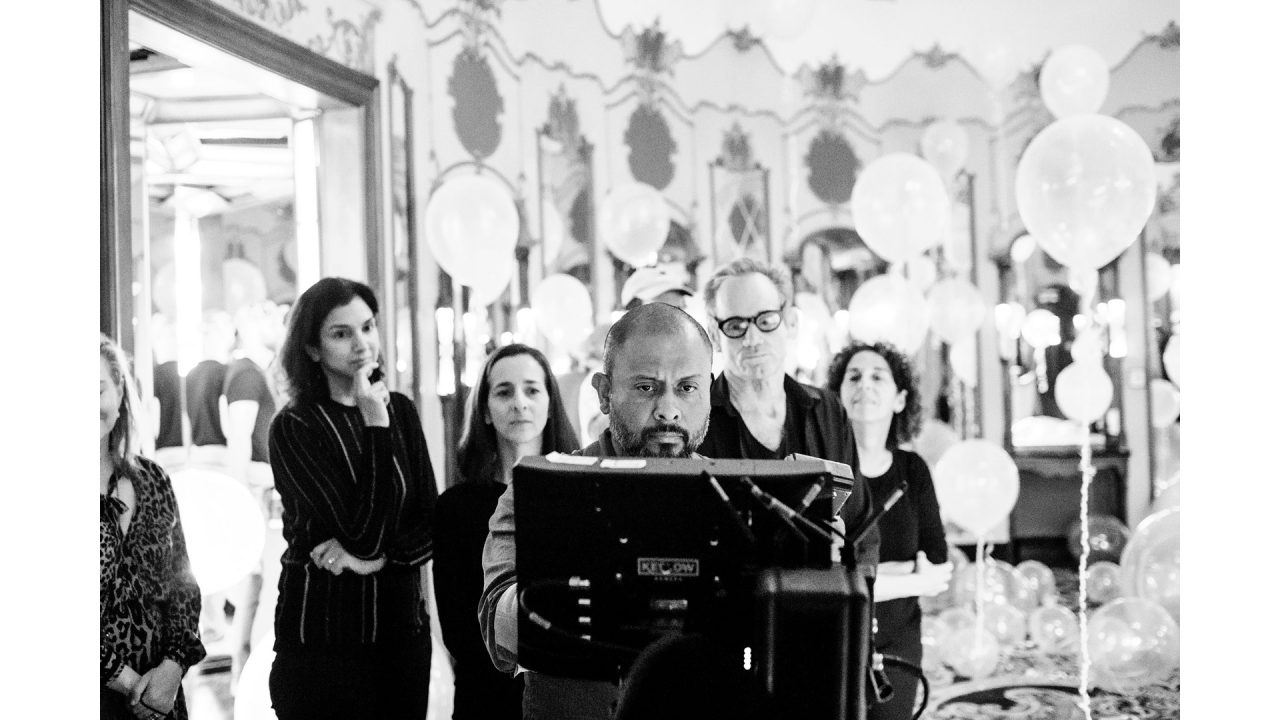