AS A NEW ERA OF GAMING BEGINS MPC’S JAKE NELSON DIRECTS AND CELEBRATES THE FUTURE OF CLOUD, AND CONSOLE GAMING FOR AMD – STARRING THE XBOX SERIES X

With ground-breaking technology for next-gen gaming, AMD is at the heart of the new Xbox Series X, the world’s most powerful console. Directed by MPC’s Jake Nelson, the future-facing advert, gives viewers a look inside the processor powering the Xbox Series X, featuring full and deconstructed hardware brought to life by our London teams. 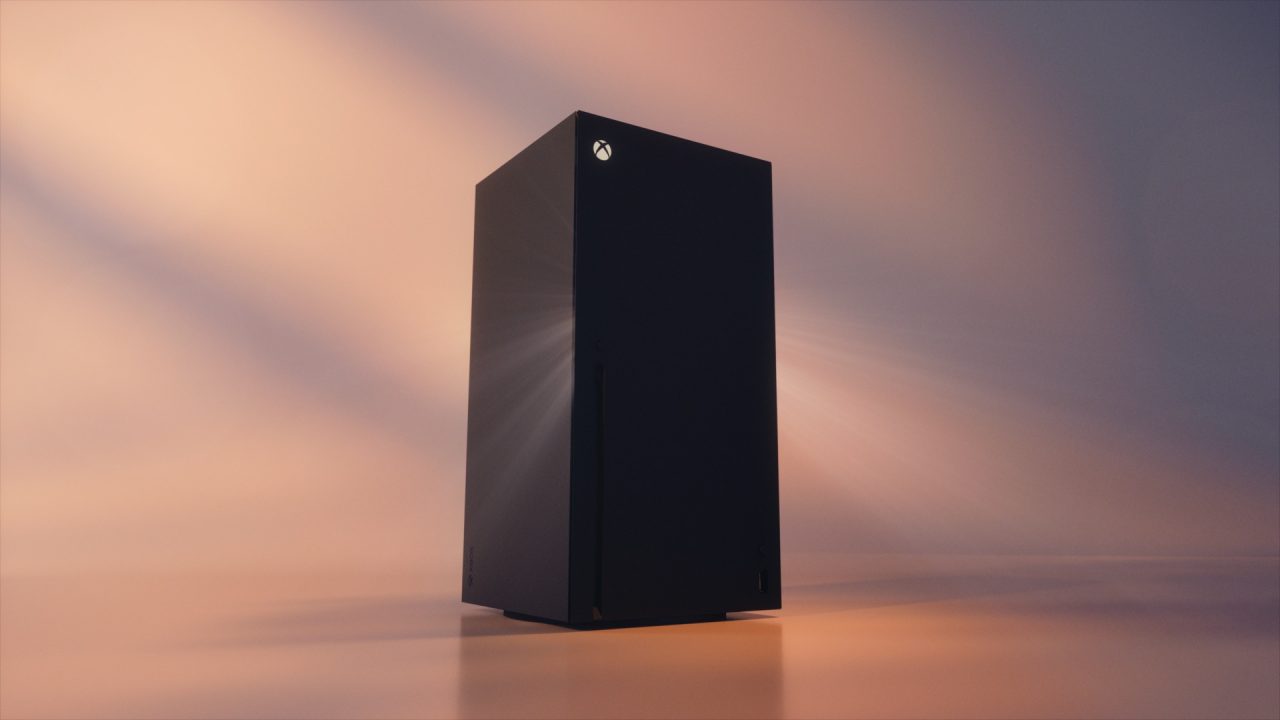 Ours teams were involved from the original concept stage to delivery, Jake comments:

“Our ambition with this film was to write a love letter to the tech. The challenge was to bring romance to metal and plastic components and reveal the AMD processor as the heart and soul of the Xbox. It was a harmonious collaboration with TBWA London & AMD. Everyone came together in a singular vision. It’s not often we get to polish the visuals to this extent, so it was a real pleasure” 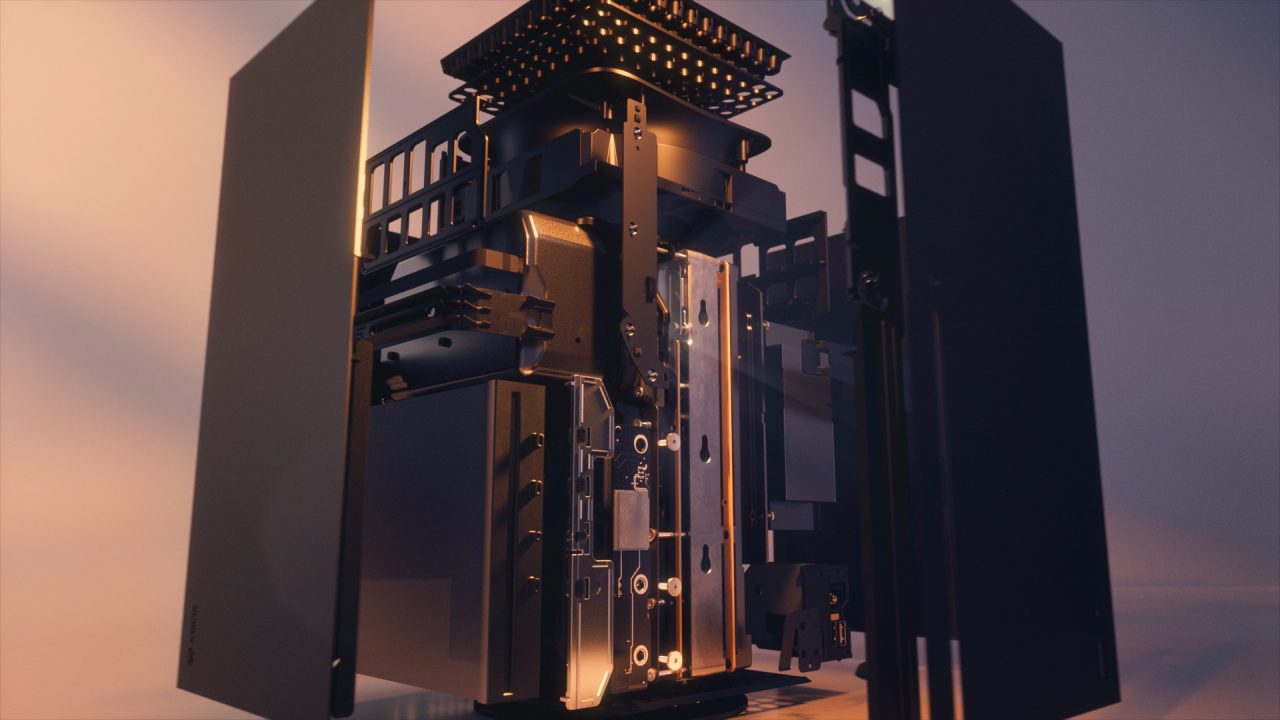 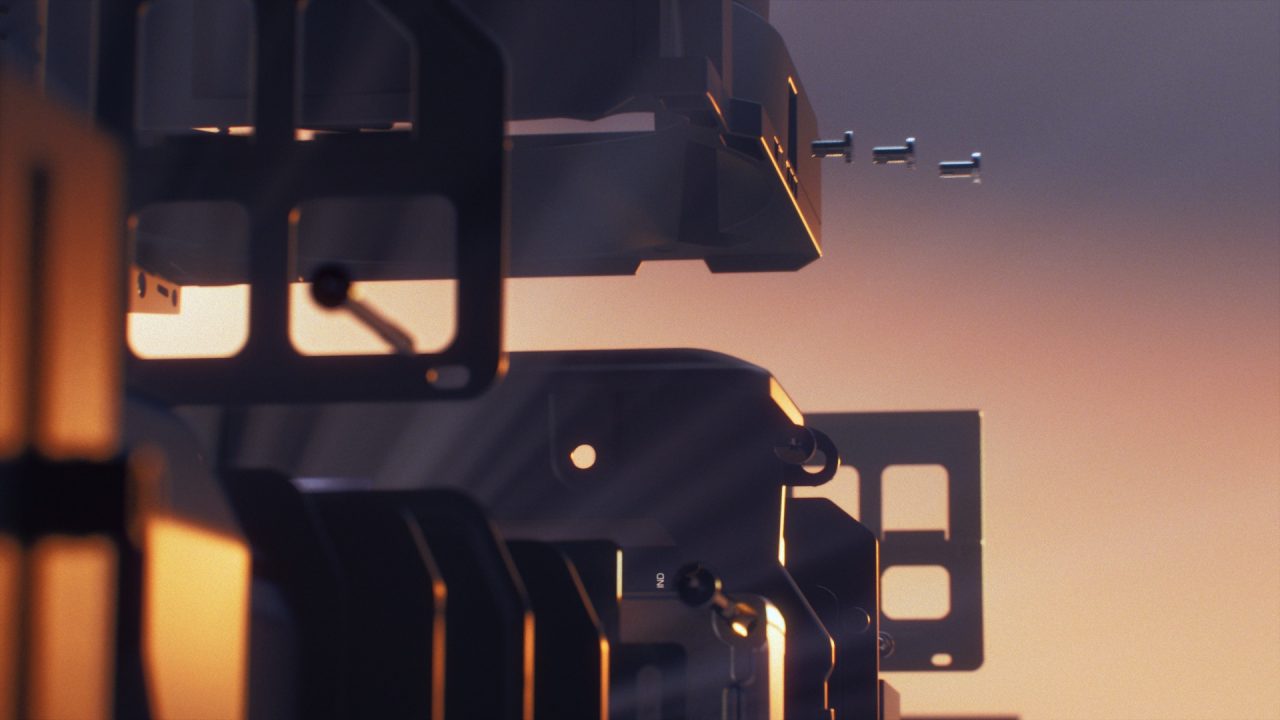 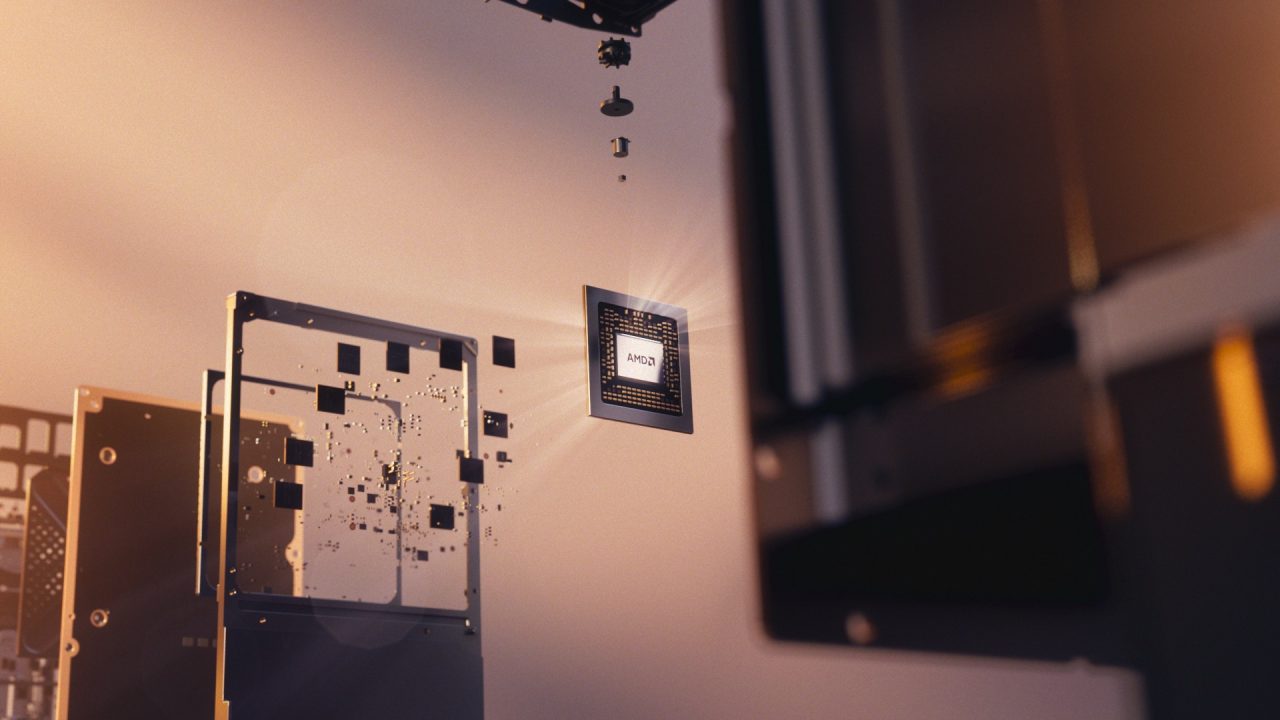 The film was developed in full CG to highlight AMD as the beating heart of the console. The visual effects team was led by VFX Supervisor Dominic Alderson, with grade by Colourist Phil Hambi.