MPC was tasked with applying its expertise not only in VFX, but also live-action production to deliver an expertly crafted global campaign.

With all the characters in the spot being crafted entirely in CG it was important to create something that felt as realistic as possible. The vision was to feel like an episode of Planet Earth that took an unusual twist.The team knew that this character would be a phenomenon and so they created a bespoke piece of software to render Roccy in real time allowing us to extend beyond the traditional TV campaign onto social. This gave the ability to bring this beloved character into people’s lives, allowing Roccy to dance alongside them. 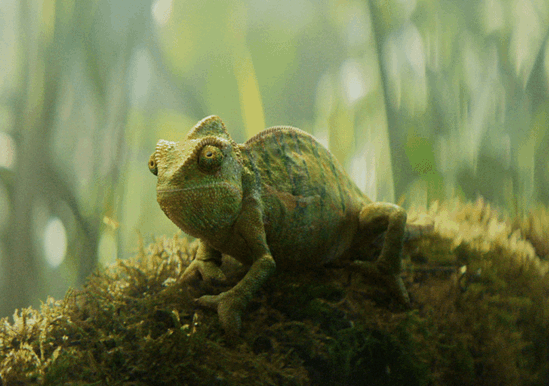 Berocca not only saw a spike in social media engagement, but those results translated to the business with an increase in sales by 45%.

Watch the Making Of here: