If there were only three hours until the end of the world, what would you do?

Tinder’s unique ‘choose your own adventure’ series for the dating app is the very first of its kind, and the choices that users make lead to matches with similar users. The interactive story format enables users to navigate a first-person experience of the apocalypse, deciding how they want to spend their final night on earth by swiping left or right for the different options.

The VFX team worked closely with 72andSunny and m ss ng p eces’ rising star director Karena Evans, helping to determine what could be shot practically and what could be achieved in CG. They helped create the apocalyptic world, including a 100-mile wide CG comet which hurtles towards earth and gets closer with each episode.

Arevalo, who had worked with the director before in Toronto, explained the preparation work that went into creating the impending disaster: “We needed to make the comet sequence feel as authentic as possible, so we had to think about the comet’s size and realistically how fast it would approach earth. Then, when it entered the atmosphere, we had to determine the time between atmosphere and earth impact,” adding, “there were a lot of considerations that went into the final sequence.”

The final episode takes place at the time that the impact is imminent. The interactive format meant that many different outcomes were possible during the last moments of the episode – from the comet hitting earth, to the comet being spectacularly broken into smaller pieces. This meant that the team had to create different ways in which the comet explodes or breaks, and they also has to consider that the content was being viewed in a phone instead. 2D Lead Toya Drechsler led the CG work in comp to ensure the comet looked as realistic as possible. 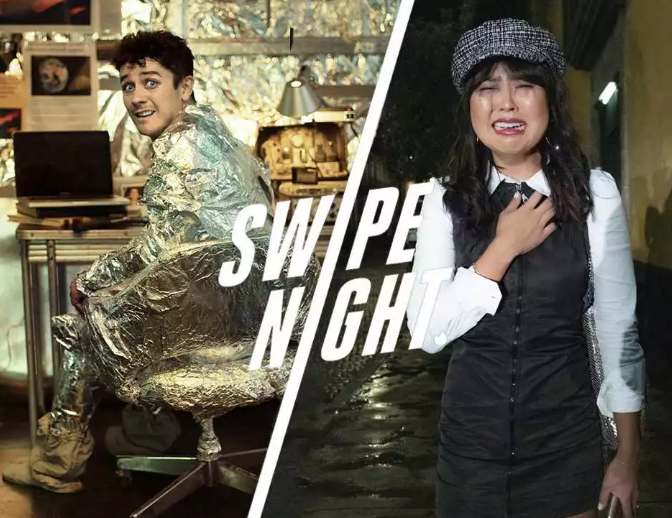 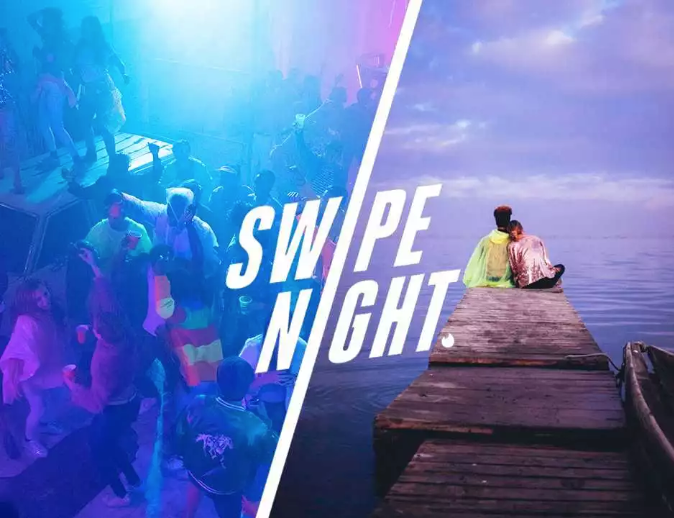 As the series is viewed on a phone, other tactics to intensify the moment were used, such as the phone rumbling and vibrating as the comet approaches earth. This, paired with the visuals and the sounds effects created by Q Department, all enhanced the impending disaster and was a truly sensory engagement.