In 2012 MPC were involved with ‘Meet the Superhumans’ – an inspiring and powerful film celebrating Channel 4’s coverage of the London 2012 Paralympic Games.

Beautifully directed by Tom Tagholm and from the team at 4Creative, ‘Meet the Superhumans’ featured a multitude of Paralympians each with their own life story and highlights the herculean efforts that went into their preparation for the Games. 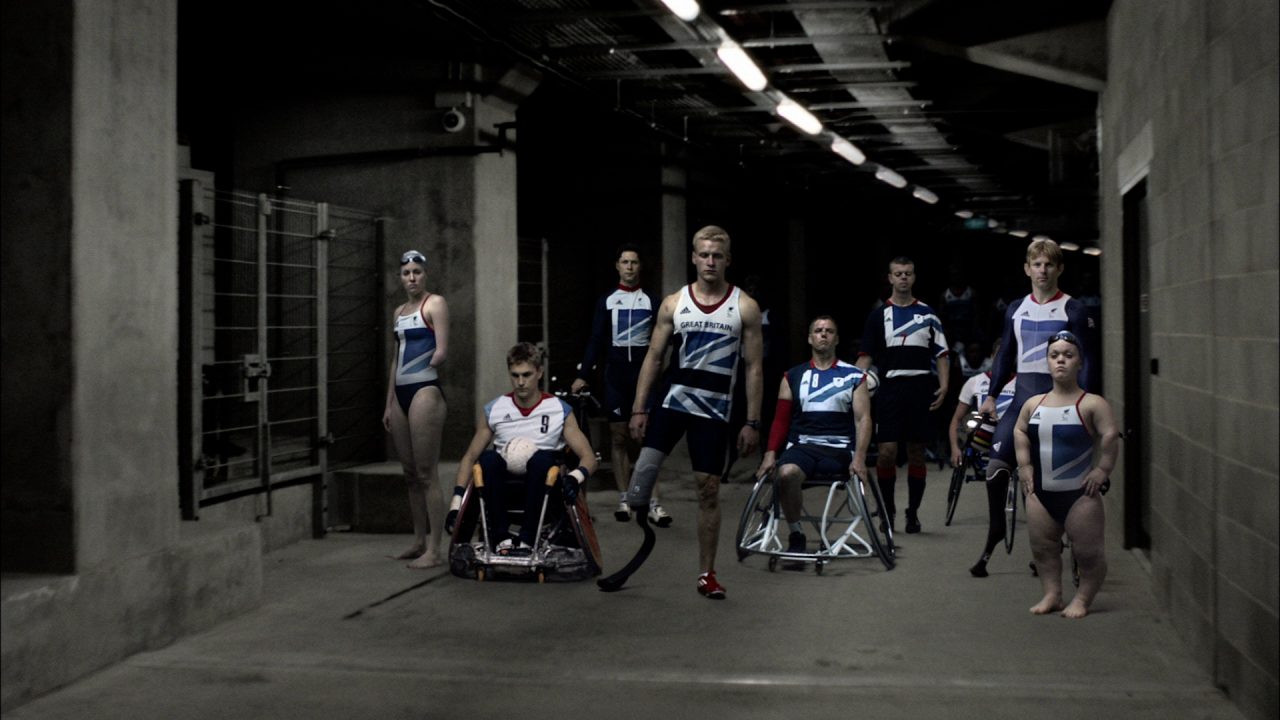 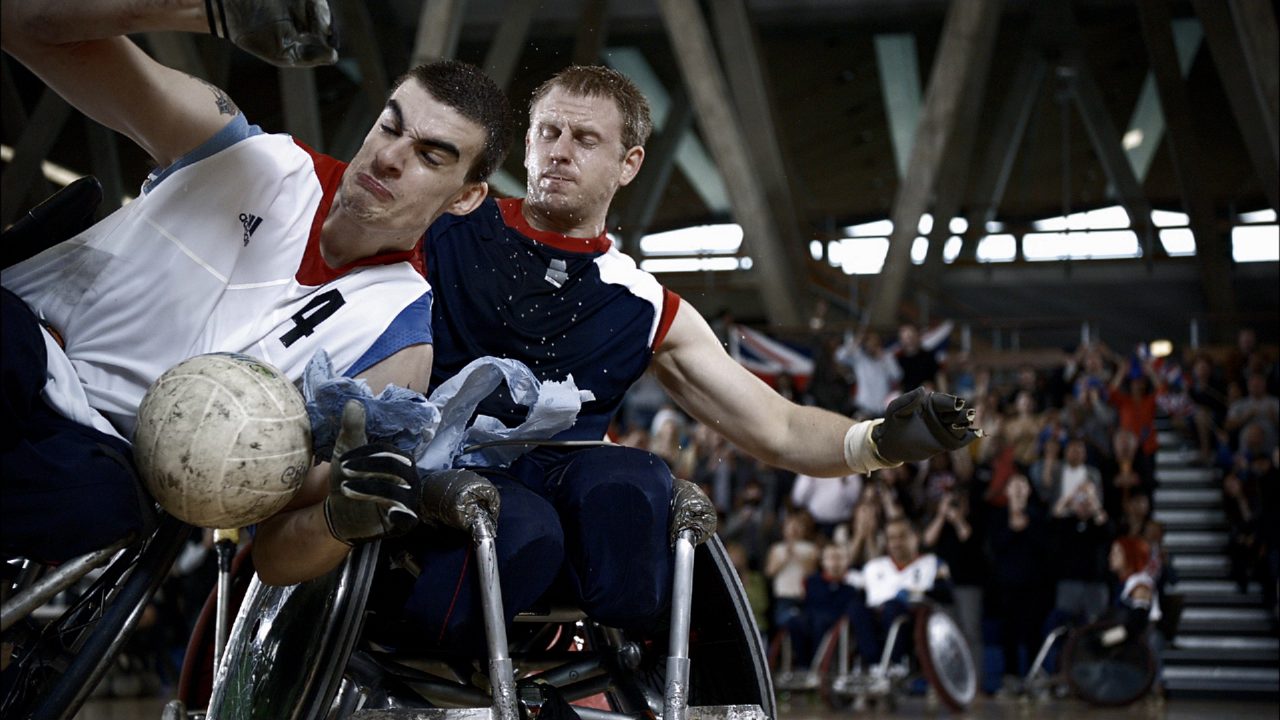 MPC worked with Tagholm to bring together the individual stories and varying footage into one unified powerful film. The shoot took place over 14 days, utilising 5 different cameras in locations across the country from the Sheffield Aquatics centre to Lee Valley Athletics Centre to the Olympic stadium, and the home of the 2012 Paralympics: Stoke Mandeville.

MPC’s innovative in-house crowd replication software – developed especially for the spot – meant that the director had as much freedom as possible during filming.“From the initial meeting with Tom we knew it was going to be an epic spot” said VFX Supervisor Michael Gregory.

“With a high number of shoot days it was always going to be a challenge to try and manage the VFX shots and Tom wanted to shoot with multiple cameras in empty stadiums. In order to have flexibility in the final edit, we needed a flexible method for adding crowds.” 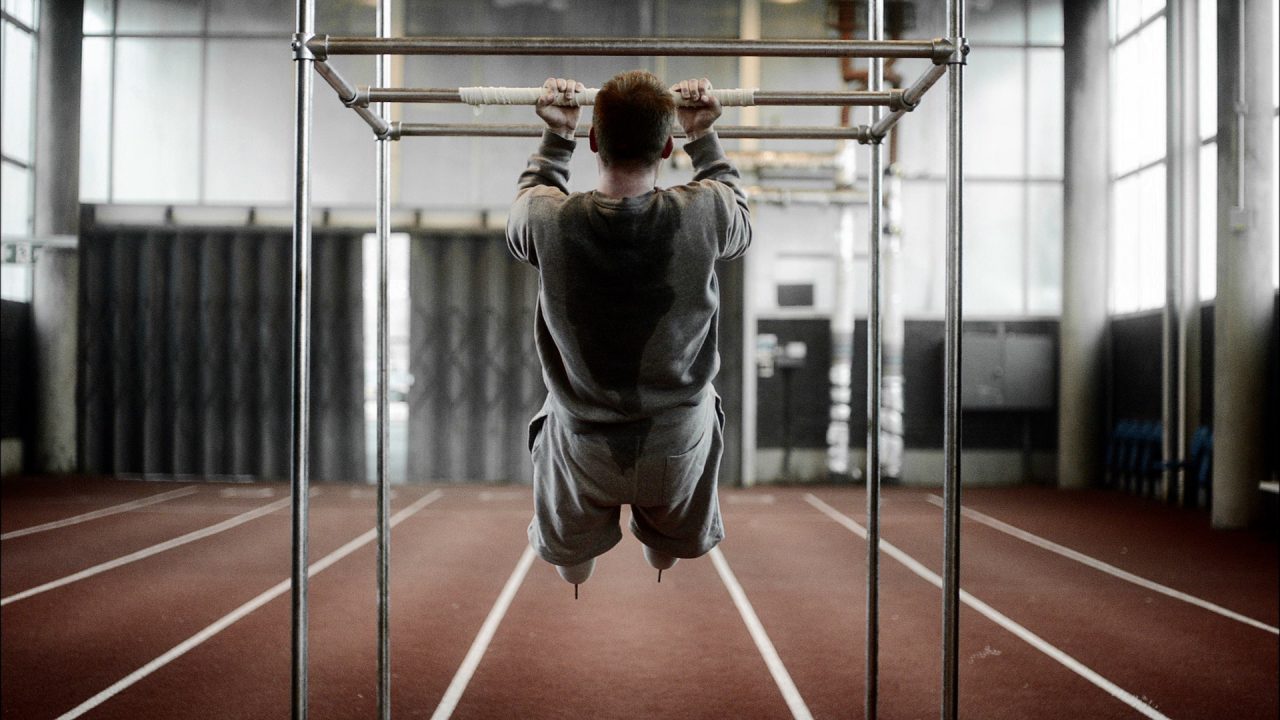 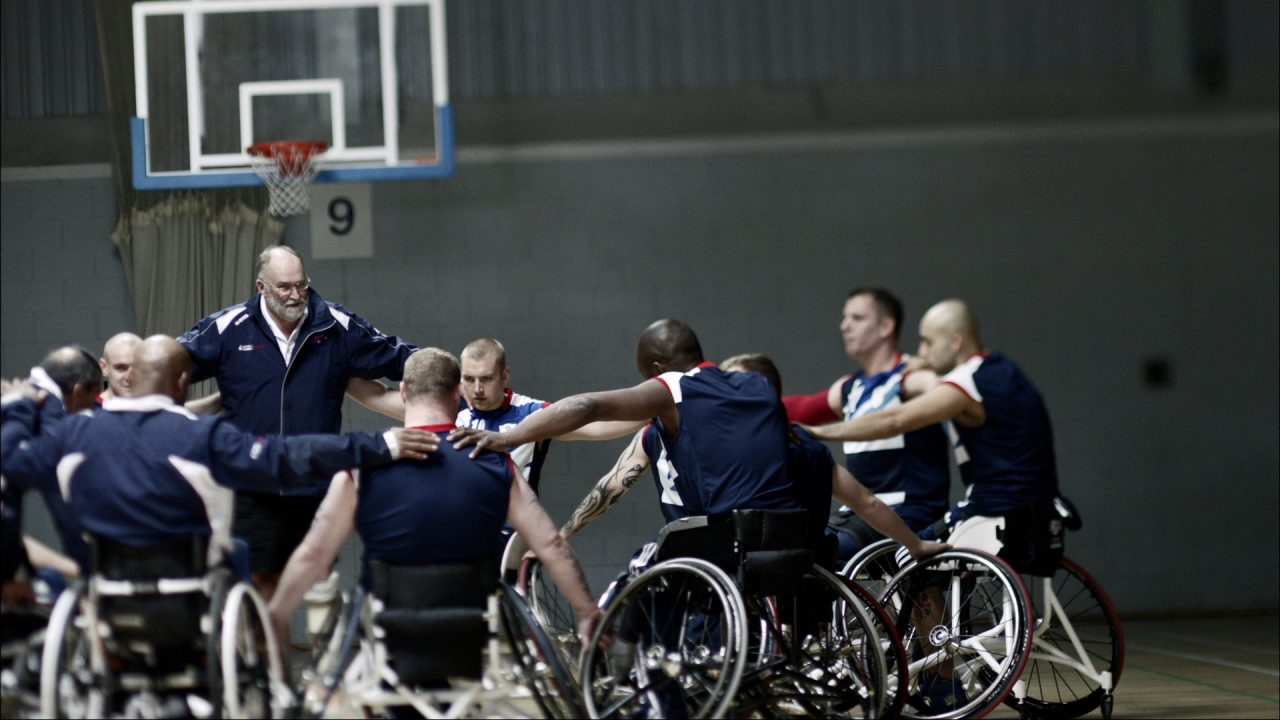 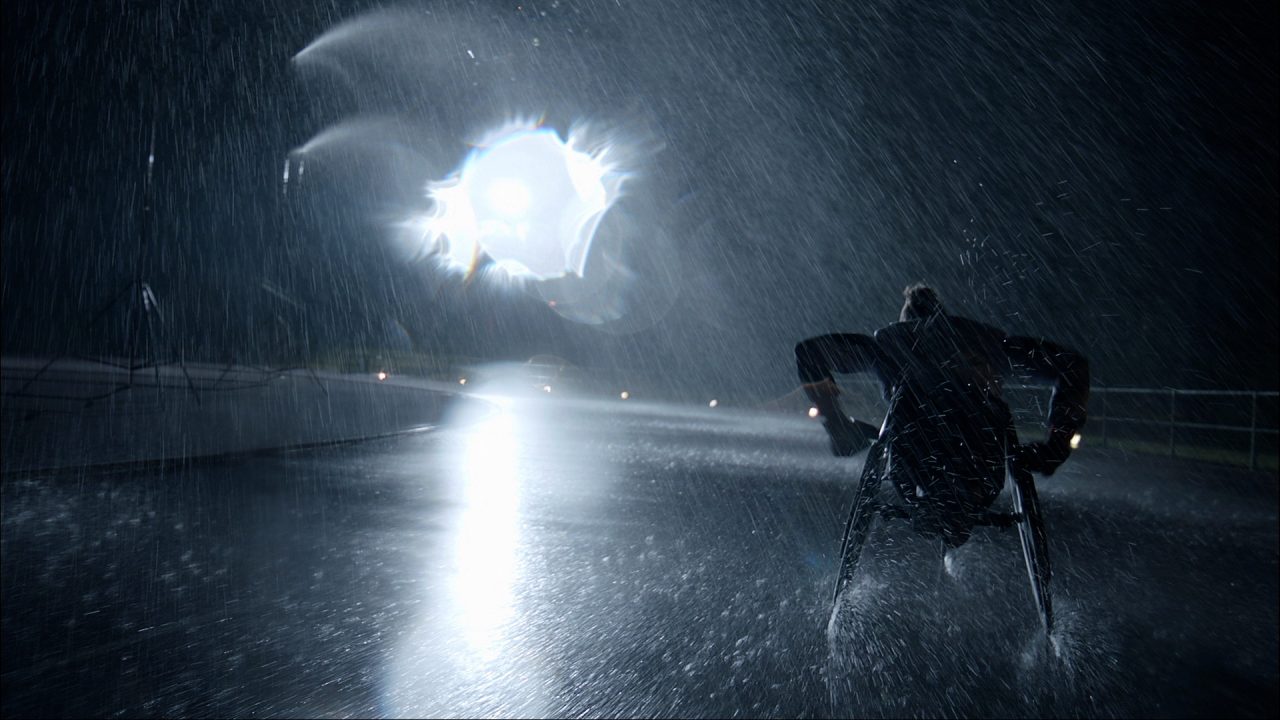 The team turned to MPC Film’s pipeline and customized an existing proprietary crowd tool to match their specific needs. By shooting 150 individuals against green-screen with the correct lighting and perspective, the crowds could be quickly replicated. “It enabled us to add 5000 people in days rather than weeks” continues Michael.  “So much so, that we could tell Tom ‘shoot what you want and we can make it work”.

Director of Colour Grading Jean-Clément Soret added the grade using Baselight. “The grade was an addition to the already strong photography,” said Jean-Clément. “It was important to make it work as an edit as well and not work against it.”